A Man of Renaissance

The passing of the Rev Graham Corneck – one time Canon of St Nicholas, Deptford was remembered at a funeral service last week at St Alfege. He was indeed a man of all seasons.  His much loved church was a gem and an inspiration for this once forgotten riverside parish bounded by the River Thames and Deptford Creek. When he arrived, this community was beleaguered with high unemployment and dereliction. ‘St Nic’s’ however became a hub of new hope as Graham, through his inspirational sermons and his leadership, generated a feast of regeneration and community projects. 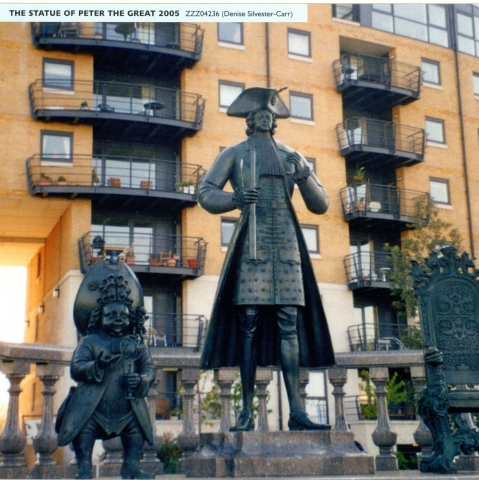 One such was the perhaps unlikely celebration of the contentious Russian Tsar – Peter the Great.  Graham sought to remember his time in Deptford with the creation of  a civic monument to be erected at the cusp of Creek.

With Russian Embassy support and with  the presence of Vladimir Putin at the unveiling ceremony Graham demonstrated  his vision and reach as he sought to engage communities and cultures that bought history and place together.  It even caused a Russian Destroyer to be lying off shore during the dedication ceremony.

The Russian sculptor has created an amazing group of statues to commemorate this Russian giant who came to Deptford to learn the arts of shipbuilding and which sparked the birth of the Russian Navy based in his remarkable purpose built city of St Petersburg.

Canon Corneck’s inspiration can be viewed from the new footbridge spanning the creek between Greenwich and Deptford – where once historic but crumbling wharves and factories dominated this historic port where ships for the East India Company and for the Royal Navy were built. 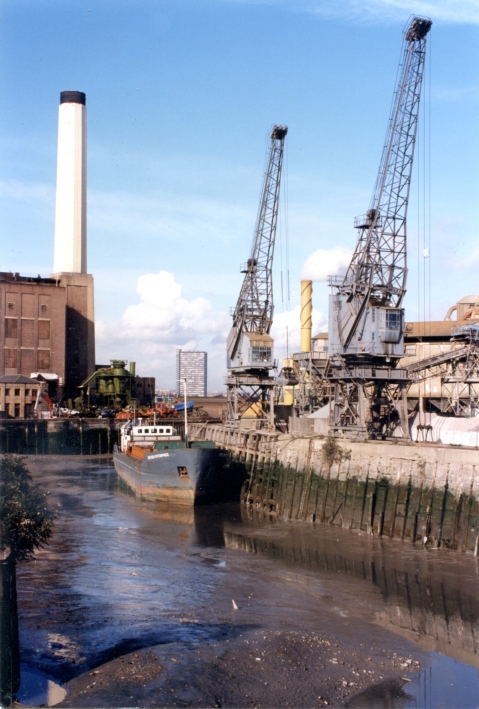 St Nicholas Church with its association with Trinity House’s  foundation is well worth a visit, no longer dominated by the power station (now long demolished) which supplied electricity for the bright lights of the West End and is now replaced with high rise apartment flats crowning the tideway with dramatic dockland panorama.

There was no brighter star than Graham who since 1973 until his retirement in 2005 preached hope and prosperity around his parish – God bless !! 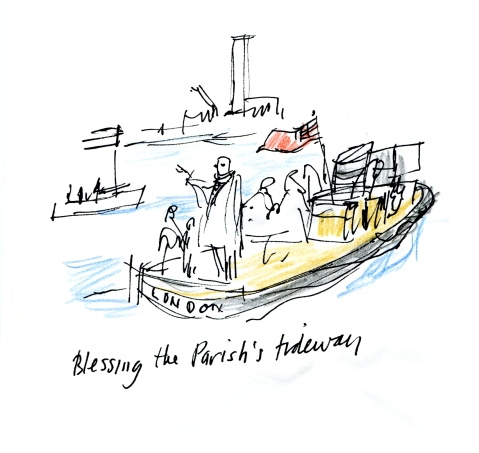