To mark the monarch’s big birthday a specially arranged flotilla of traditional rowed craft headed by the Row Barge ‘Gloriana’ processed from the Palace of Westminster through the capital towards the Tower of London and through the raised Tower Bridge into the Pool – all on a sunny day!!

Also in the proud pageant were Thames Watermen Cutters and other traditional craft – a flotilla of Dunkirk veteran motor boats, the ‘Havengore’ with hearty musicians on board from Trinity College of Music performing musical tributes and the National Anthem sung out in a glorious manner. 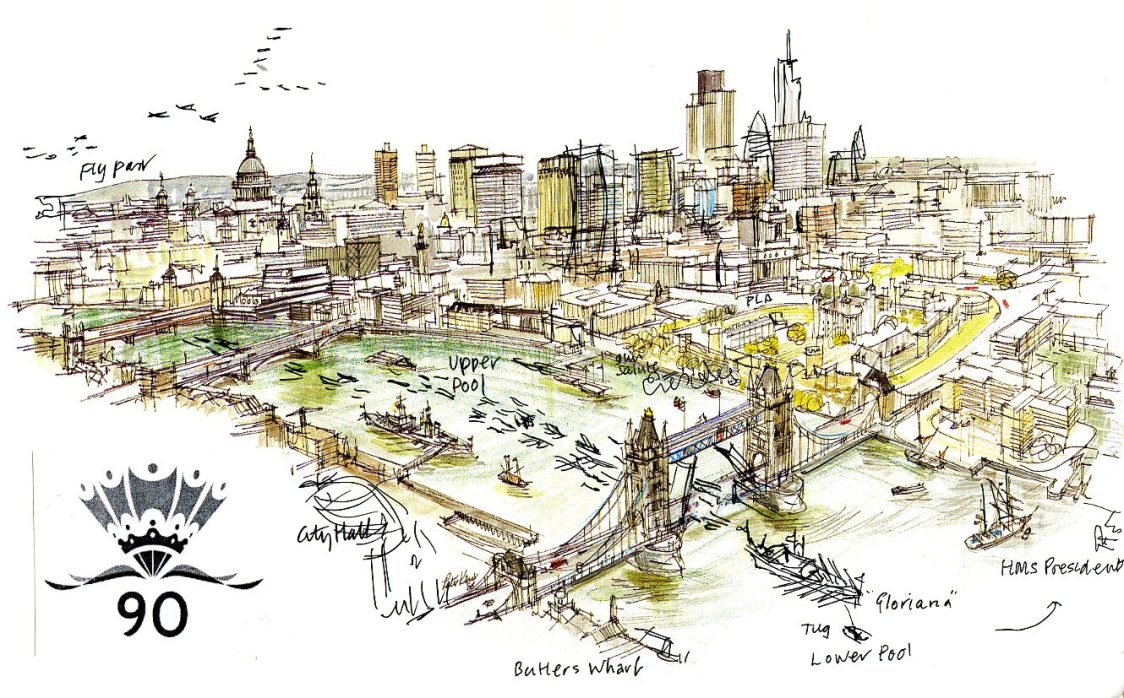 We were amazed, from our Butlers Wharf vantage, by the navigational dexterity of ‘Gloriana’ coming about in the strong ebb tide, aided by a tow from a friendly tug, followed closely by ‘Havengore’ to come alongside HMS President where a warm welcome was awaiting prior to a 62 Gun Salute from the Tower. The organisation to achieve such an event on a busy Saturday at the height of the tourist season was commendable. Also there was the ‘Massey Shaw’ – a London fireboat beautifully restored and one of many remarkable craft including a ‘WWII MTB’ and a smart Thames Spritsail barge. 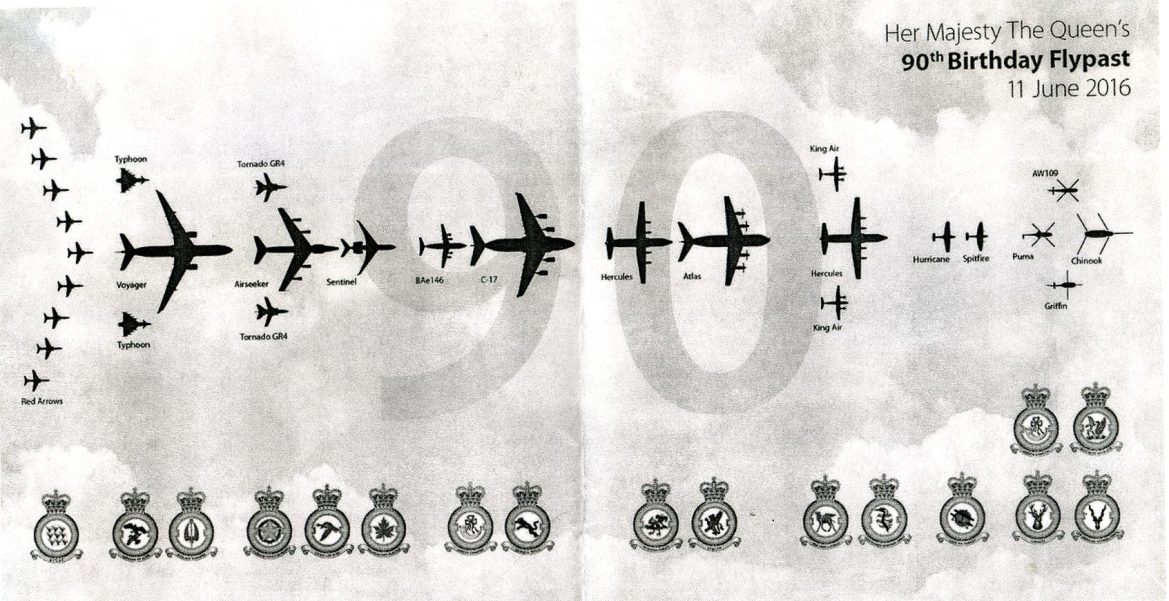 In contrast, a fly past over the City to greet the Royals on the traditional balcony at Buckingham palace. The RAF’s most up-to-date aircraft in traditional squadrons contrasted with other celebrations in the capital. The remarkable service in St. Paul’s Cathedral and the tea party on the Mall would all add to give us strength to face the referendum in the weeks ahead!