Writing this in sunny Bristol, I would like to report on maritime adventures old and new.   This is the home port of John Cabot’s ‘Matthew’ which left for the new world replicating a discovery voyage to Newfoundland captained by a Portuguese navigator empowered by Bristol Merchant  Venturers  back in 1497… 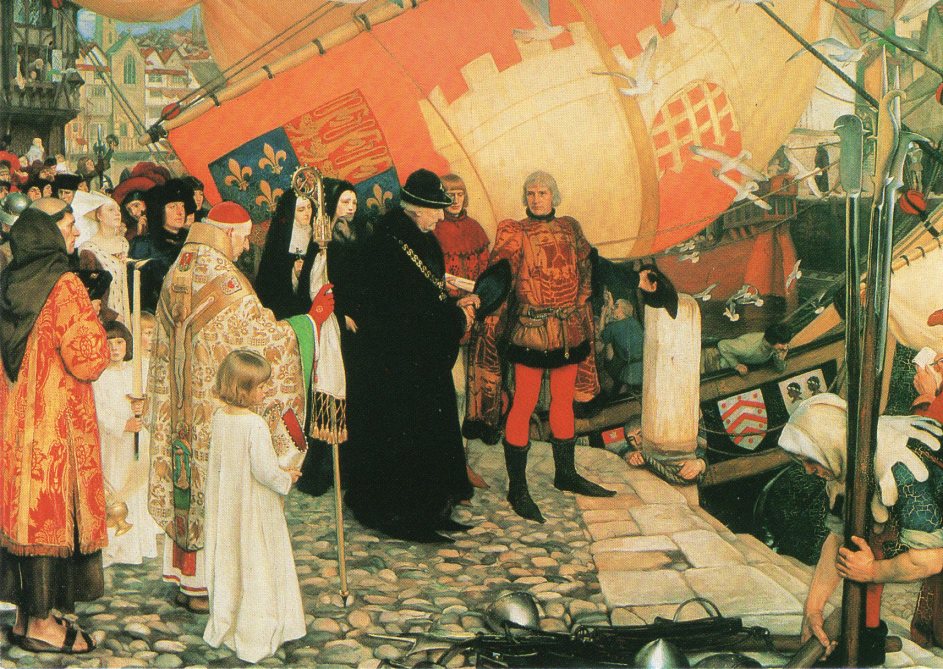 After a dramatic re-enactment back in 1997 I was indeed privileged to be on ‘MV Balmoral’ as she returned to a memorable civic reception after escorting ‘Matthew’ up river under Brunel’s iconic Clifton Bridge.  Memorable as the crew spun the tale of their dramatic trans-Atlantic crossing to a packed congregation in St. Mary Redcliffe. 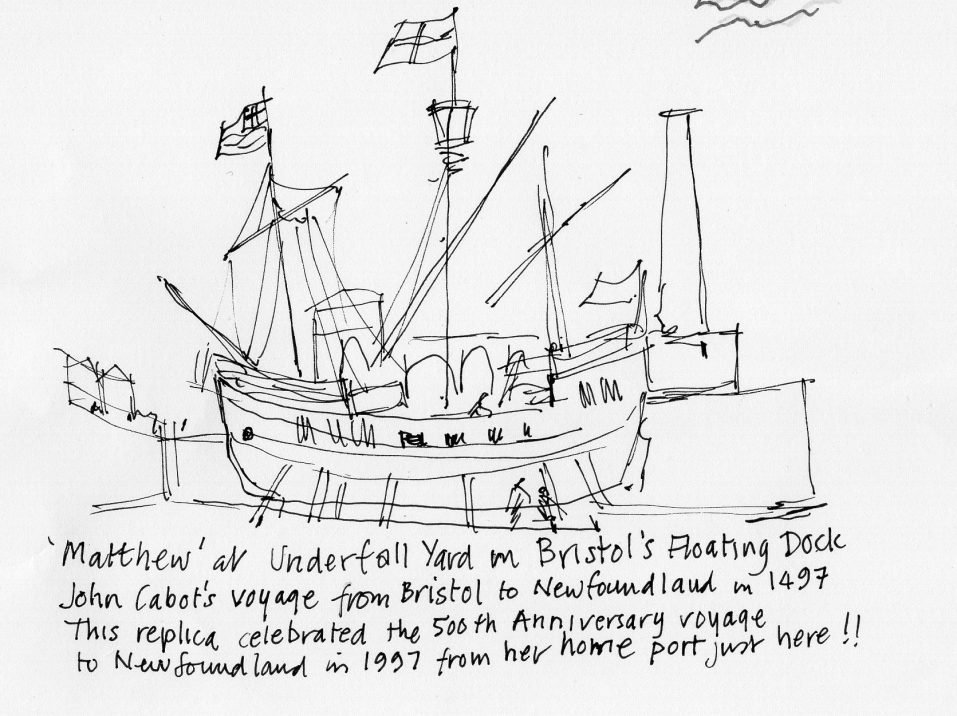 On a sharp winter venture into the floating dock area we spied ‘Matthew’ in dry dock for her annual refit.

This Easter a fleet of Tall Ships will leave Greenwich bound for Torbay.  Some will be sailing on to Sines in Portugal prior to a trans-Atlantic crossing, via the Azores or Bermuda, to Boston Massachusetts.  Then they proceed in company up the St. Lawrence Seaway to Quebec for the festival commemorating the 150th anniversary of the Canadian Confederation.

Muster at Globe Rowing Club – start of race at midday from control buoy at Trafalgar Tavern, then downstream around the O2 to finish at Greenwich Yacht Club.